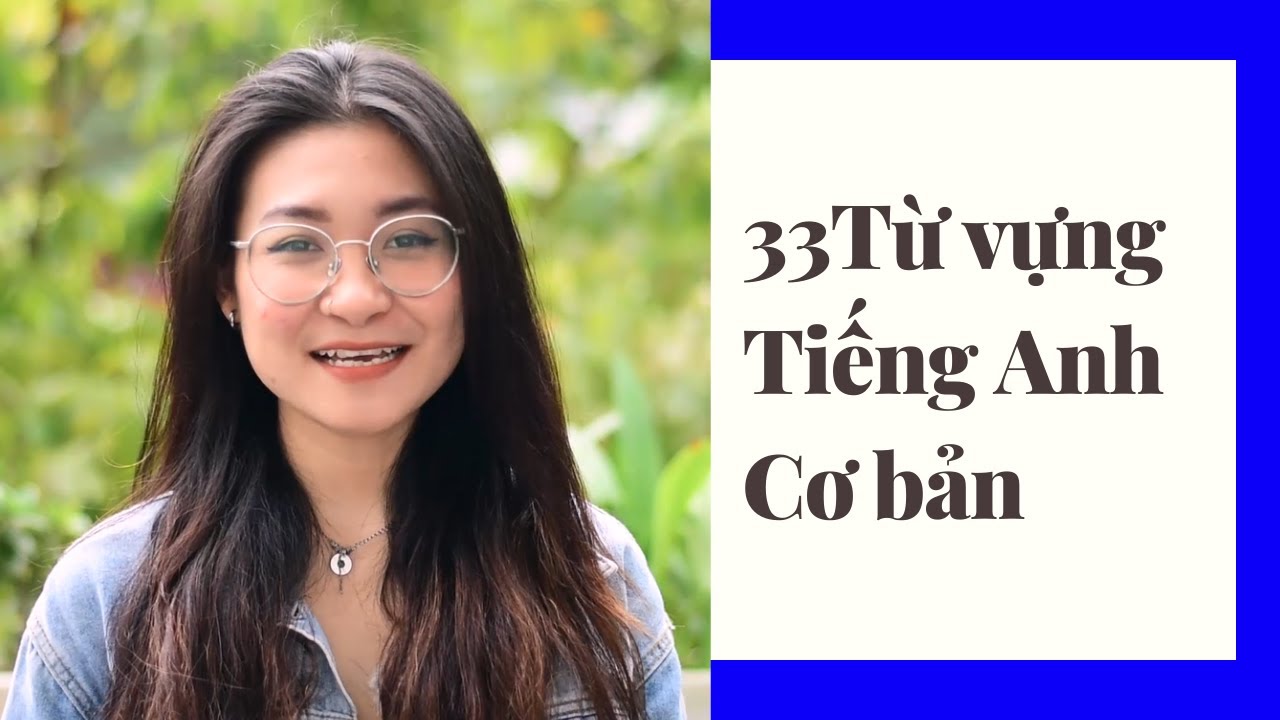 When we say that someone ’speaks‘ a language fluently, we usually mean that they have a high level in all four skills – listening, speaking, reading and writing. But, as any teacher knows, learners often have strengths or weaknesses in particular skills, and in some cases can achieve high levels in, for example, reading and writing, while not being able to speak or listen at a comparable level.

For some purposes – highly specialised jobs, for example – these uneven skills may not matter very much. However, English is such an important skill in the global world, and needed in so many different contexts, that someone without a good ability in all four skills will greatly reduce the opportunities open to them in education and professional life.

The Common European Framework of Reference (2001) extends the definition of communicative language ability into five skills, and divides speaking into two skills: spoken production and spoken interaction. This is based on the evidence that these two skills are different, since one involves only monologue-type speech and the other involves being both a speaker and a listener at the same time. A test of communicative language, therefore, needs to include both spoken production and spoken interaction. 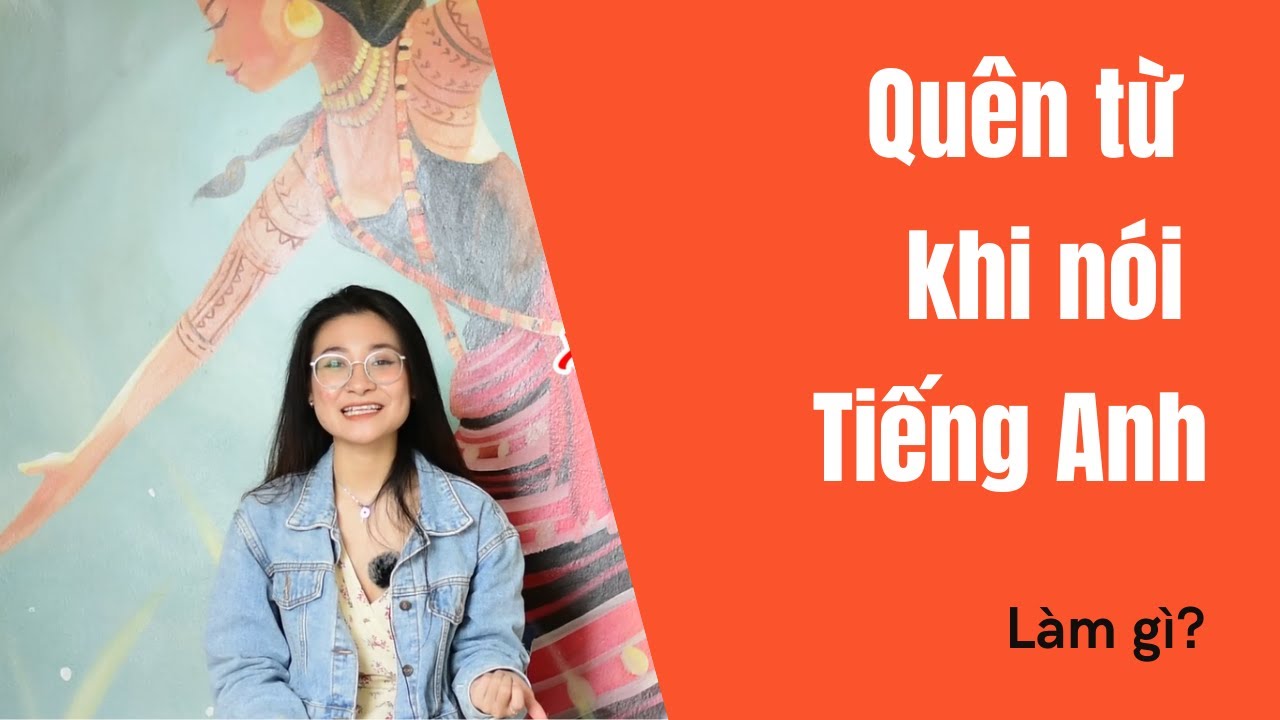 It is common for language abilities across the four skills to be interrelated. However, such relationships are not strong enough to allow measurement of one skill to substitute for another.

Learners’ development of the four skills can be unbalanced, e.g. a learner could be strong in reading, but weak in listening or writing or speaking. Research has suggested that the ability to speak is distinct from the ability to read/listen/write (Powers 2010, Sawaki et al 2009). Therefore, a proficient reader/writer/listener may not necessarily be a proficient speaker.

For example, the data below, based on over 465,000 test takers who took Cambridge English Qualifications in 2015, show only moderate relationships among the different skills. If we take speaking, for example, the relationship between speaking and reading is 0.60, which means that a candidate who scores high in the speaking test only tends to score high in the reading test or vice versa.

Testing all four skills has a positive impact on learning

By testing all four skills, Cambridge English exams encourage teachers and learners to take a balanced approach to language learning, ensuring that the learners develop the ability to use the language effectively in the real world.

Cambridge English research suggests that one of the main reasons ministries and school groups introduce Cambridge English exams is because they test all four skills and as a result increase the focus on speaking and listening. This helps learners to develop competence to communicate in English (Ashton, Salamoura and Diaz 2012, Khalifa and Docherty 2016).