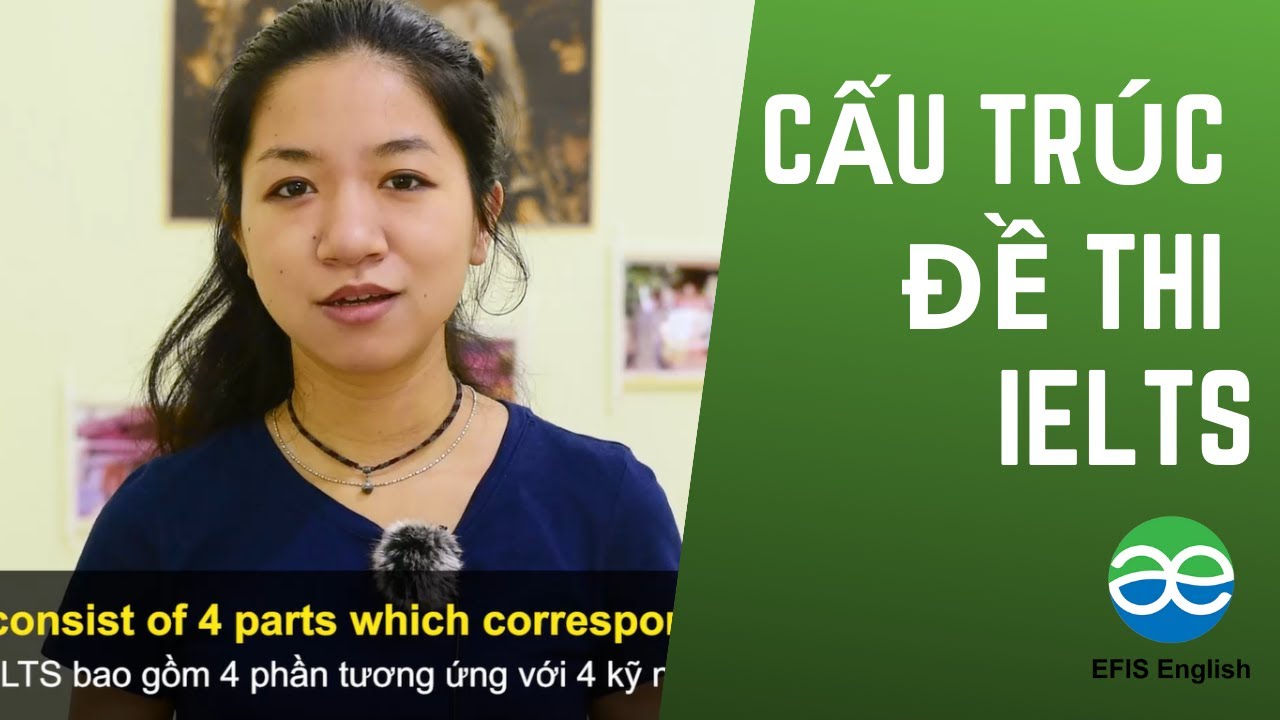 Describe someone who has had an important influence on your life.

Explain why they have had such an influence on you.

I’m going to tell you about someone who has influenced my life in an important way.

This person is actually my father.

I am 20 years old so of course I have known him for 20 years as he’s my father. We still live together, along with my mother, my older brother and younger sister.

One of his best qualities is that he’s got a lot of drive and is ambitious, which means that he’s achieved a lot in his life. He started out working for a building company but he took it on himself to get professionally qualified. In the evening he started taking classes to qualify as a surveyor. This took him many years but eventually he got there and started working for the same company as one of their surveyors. But he did really well as he eventually became a senior partner in the business, and then just a few years ago he set up his own business with one of the other partners. So now he has his own company and they employ about fifteen other people. So I’m really proud of what he did with this. But he’s also very humble, another great quality. Even though he’s achieved so much he doesn’t brag or boast about anything. He’s also quite laid back and doesn’t stress too much about life.

But one of the main reasons he has had such an influence on me is because of the way he helps others. There is obviously a lot of poverty in India and he always does his best to put something back into society. He donates to a number of charities and sometimes helps out at the weekends with a homeless charity in town. It’s this that led me to get involved in charity work myself and for the past few years I’ve worked for an organization that looks after orphaned children. I’m doing IELTS actually because I want to do a degree in International Development so I can learn more about the development processes in developing countries and I’d like to work abroad maybe for an NGO. I’m not sure yet where I’ll go but I’m looking at a few places in London as that’s my first choice, but I’ll just be really happy to get in somewhere. I know too that my Dad will be really proud of me if I do it as he wants to see me get a secure job and he’d love it if it’s connected to something where I’m helping other people.

So it’s my Dad who has influenced me and the main reason is his charity work. 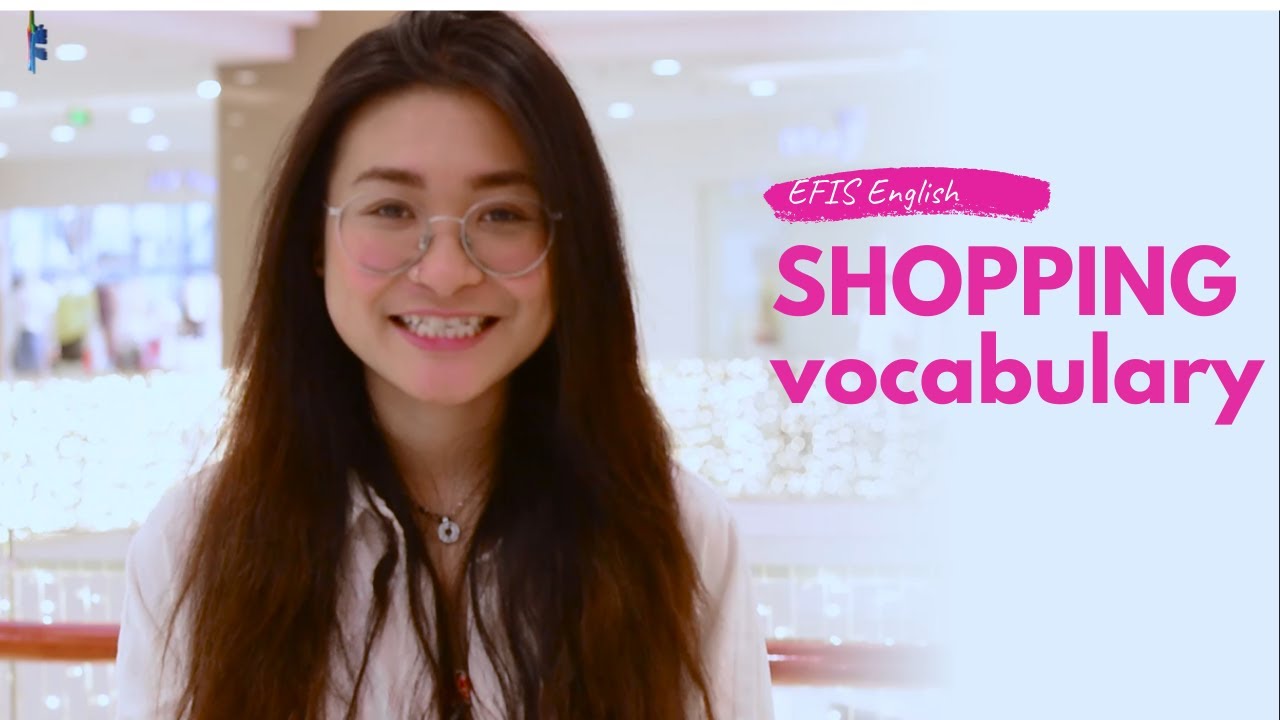 Describe a TV show that you enjoy.

Ok, I’d like to talk about a TV show that I really like. This TV show is Game of Thrones.

I’m not sure how I’d categorise what type of show it is. I guess I’d say it’s a kind of fantasy drama, as it’s not based on real life and it’s not a comedy or anything like that. It’s definitely dramatic as a lot of people end up getting killed! It’s kind of medieval in nature and feels in some ways more like historical fiction than a fantasy series. It’s kind of more about battles and political intrigue than magic and sorcery though. It’s actually taken from some books called A Song of Ice and Fire, written by…I can’t remember his name now. I know that because I read the first couple of books though I stopped when the series started.

It’s on HBO, and there is one series each year, and when the series is on there is one each week, so it’s on weekly. It’s in its seventh season now and the final season is going to be next year. Actually I’m only up to season six as I’ve been so busy studying so I’ve only just had a chance to watch it on DVD.

It’s really, really popular with people in my country but it’s popular around the world. It’s unusual to meet someone who doesn’t watch it. All my family do and nearly all of my friends do too. I’m not sure if there has been another series that has had such high viewing figures as this for a very long time.

There’s loads of reasons why I like it. It’s got a number of story lines about two fictional continents of Westeros and Essos, and is about various people and families who are all fighting for the throne. The main story line is centered though around a family called the Lanisters. Two of them are brother and sister but actually they are lovers as well. Another main character is someone called Jon Snow, who comes from the North. You feel like you are being taken on a real adventure as it’s all about another world – a bit like Lord of the Rings. One thing that’s great about it is that you never know who’s going to die. Sometimes some characters die when you really don’t expect it. I think it’s also good because it’s had a wide cultural influence. You can see the show gets mentioned in many other shows and has made fantasy dramas generally more popular. 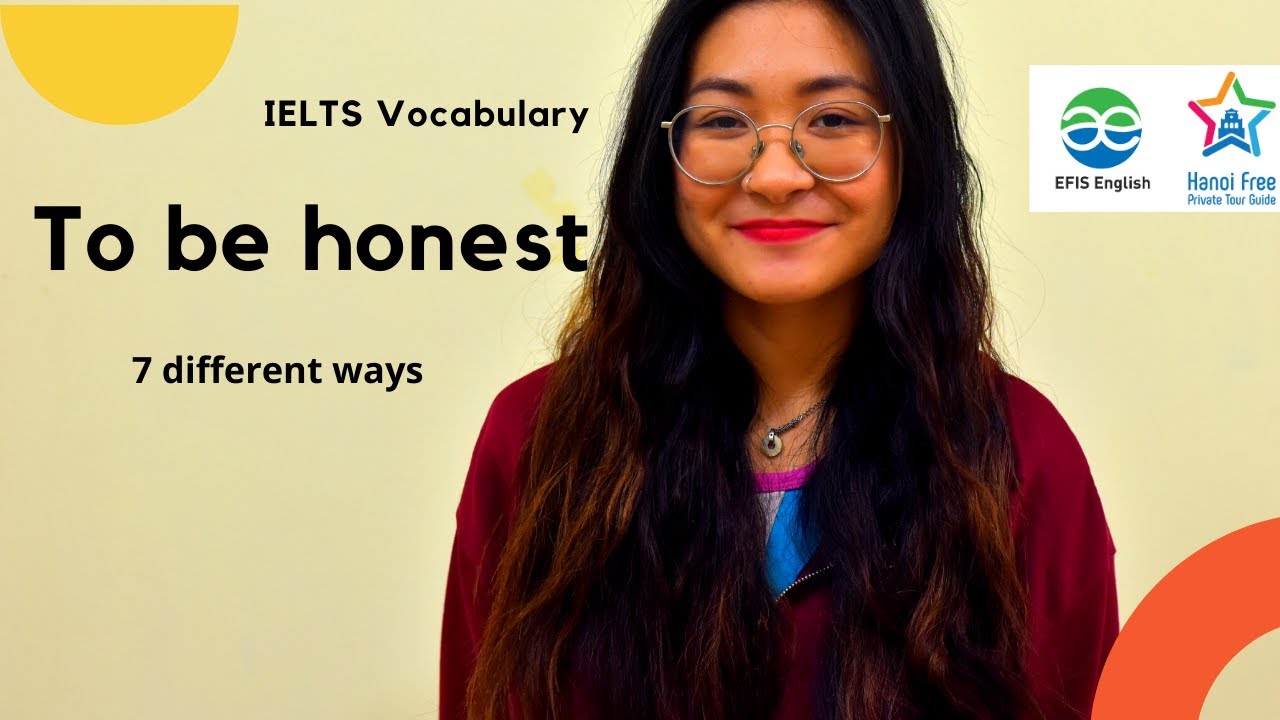 Describe a lake, a river or a sea you have visited.

What I’d like to talk about is a sea I’ve visited.

The sea is actually the sea that is around the island of Lanzarote, which is one of the Canary Islands.  The Canary Islands are also known as The Canaries and they are part of Spain located on the Atlantic Ocean, around 100 kilometres west of Morocco. There are seven islands that make up the Canaries. I can’t remember the names of all of them, but there is also Tenerife, Fuerteventura, Gran Canaria, La Palma, and I think one of the others is La Gomera.

I’ve been there quite a few times because our family has an apartment there. We’ve had it since I was a kid so I used to go out there with my parents, but now I head out there with friends. I’ve probably been there about fifteen times in total and of course I always go to the sea when I’m there.

There are loads of things you can do if you go to the sea there. You can go diving for a start. I’ve got the PADI 1 diving certificate so I can dive and I’ve done that quite a few times. There are some excellent dives. For example there is a sunken ship there. It was actually sunk on purpose for the diving and it’s not a real ship wreck but it’s still really fantastic swimming around it. There are lots of other normal dives as well. You can of course just go and sit on the beach as there are loads of deck chairs you can hire for a few hours or the whole day. There are also plenty of bars that you can sit at and get a drink and watch the sea. There is a great restaurant that we usually go to on the harbor that does a delicious paella or squid. You can also go on those inflatable things that get dragged around at the back of the speed boat, where you always eventually get tipped over! You can also hire jet skis or speed boats. You can also try surfing as well because on one side of the island the sea gets pretty rough, so you have to be careful if you’re not a good swimmer. There’s actually a nudist beach as well though I’ve not tried that yet!

Anyway, those are the reasons that I like it so much. Partly because of the activities but also because we have a place out there so it doesn’t cost too much for a holiday. 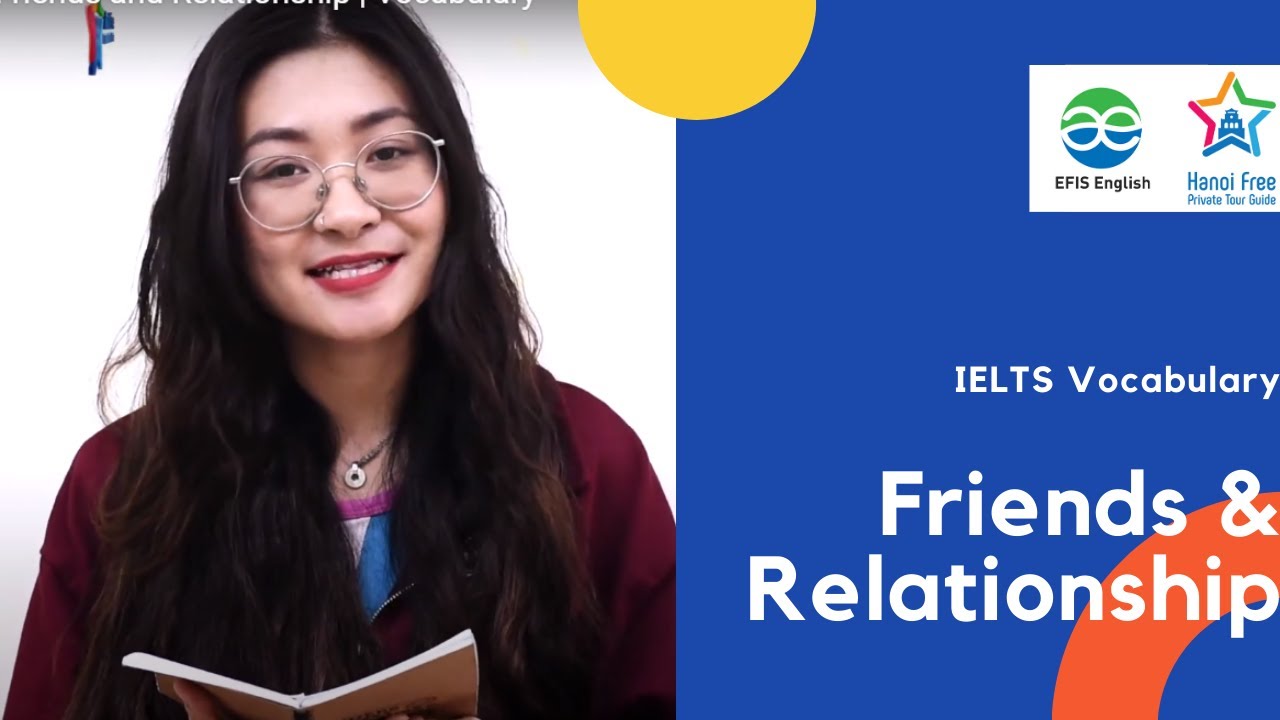