1    In Shona’s opinion, why do fewer people use buses in Barford these days?

A  The buses are old and uncomfortable.

B  Fares have gone up too much.

C  There are not so many bus routes.

2    What change in the road network is known to have benefited the town most?

A  the construction of a bypass

B  the development of cycle paths

C  the banning of cars from certain streets

3    What is the problem affecting shopping in the town centre?

A  lack of parking spaces

B  lack of major retailers

C  lack of restaurants and cafes

4    What does Shona say about medical facilities in Barford?

A  There is no hospital.

B  New medical practices are planned.

C  The number of dentists is too low.

5    The largest number of people are employed in

What is planned for each of the following facilities?

Choose FIVE answers from the box and write the correct letter, A-G, next to Questions 6-10. 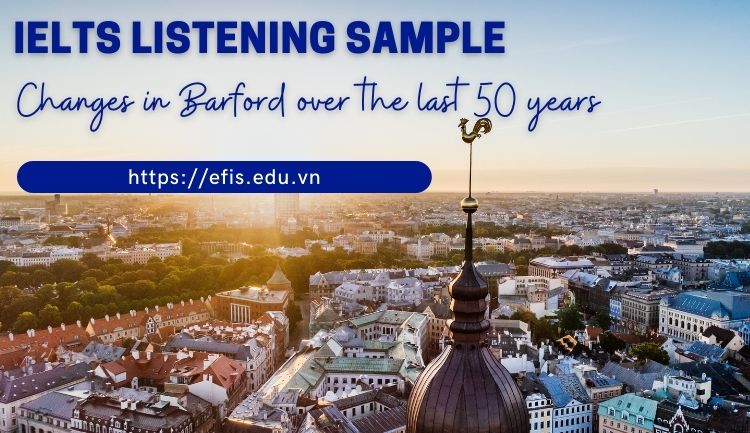 Changes in Barford over the last 50 years

MAN: First of all, let me thank you all for coming to this public meeting, to discuss the future of our town. Our first speaker is Shona Ferguson, from Barford town council. Shona.

SHONA: Thank you. First I’ll briefly give you some background information, then I’ll be asking you for your comments on developments in the town.

Well, as you don’t need me to tell you, Barford has changed a great deal in the last 50 years. These are some of the main changes.

Fifty years ago, buses linked virtually every part of the town and the neighboring towns and villages. Most people used them frequently, but not now, because the bus companies concentrate on just the routes that attract most passengers. So parts of the town are no longer served by buses. Even replacing old uncomfortable buses with smart new ones has had little impact on passenger numbers. It’s sometimes said that bus fares are too high, but in relation to average incomes, fares are not much higher than they were 50 years ago.

Changes in the road network are affecting the town. The center was recently closed to traffic on a trial basis, making it much safer for pedestrians. The impact of this is being measured. The new cycle paths separating bikes from cars in most main roads are being used far more than was expected, reducing traffic and improving air quality. And although the council’s attempts to have a bypass constructed have failed, we haven’t given up hope of persuading the government to change its mind.

Shopping in the town center has changed over the years. Many of us can remember when the town was crowded with people going shopping. Numbers have been falling for several years, despite efforts to attract shoppers, for instance by opening new car parks. Some people combine shopping with visits to the town’s restaurants and cafés. Most shops are small independent stores, which is good, but many people prefer to use supermarkets and department stores in nearby large towns, as there are so few well-known chain stores here.

Turning now to medical facilities, the town is served by family doctors in several medical practices – fewer than 50 years ago, but each catering for far more patients.

Our hospital closed 15 years ago. which means journeys to other towns are unavoidable. On the other hand, there are more dentists than there used to be.

Employment patterns have changed, along with almost everything else. The number of schools and colleges has increased, making that the main employment sector. Services, such as website design and accountancy, have grown in importance, and surprisingly, perhaps, manufacturing hasn’t seen the decline that has affected it in other parts of the country.

Now I’ll very quickly outline current plans for some of the town’s facilities, before asking for your comments.

As you’ll know if you regularly use the car park at the railway station, it’s usually full. The railway company applied for permission to replace it with a multi-storey car park, but that was refused. Instead, the company has bought some adjoining land, and this will be used to increase the number of parking spaces.

The Grand, the old cinema in the high street, will close at the end of the year. and reopen on a different site. You’ve probably seen the building under construction. The plan is to have three screens with fewer seats, rather than just the one large auditorium in the old cinema.

I expect many of you to shop in the indoor market. It’s become more and more shabby-lodoking, and because of fears about safety, it was threatened with demolition. The good news is that it will close for six weeks to be made safe and redecorated, and the improved building will open in July.

Lots of people use the library, including school and college students who go there to study. The council has managed to secure funding to keep the library open later into the evening, twice a week. We would like to enlarge the building in the not-too-distant future, but this is by no means definite.

There’s no limit on access to the nature reserve on the edge of town, and this will continue to be the case. What will change, though, is that the council will no longer be in charge of the area. Instead, it will become the responsibility of a national body that administers most nature reserves in the country. 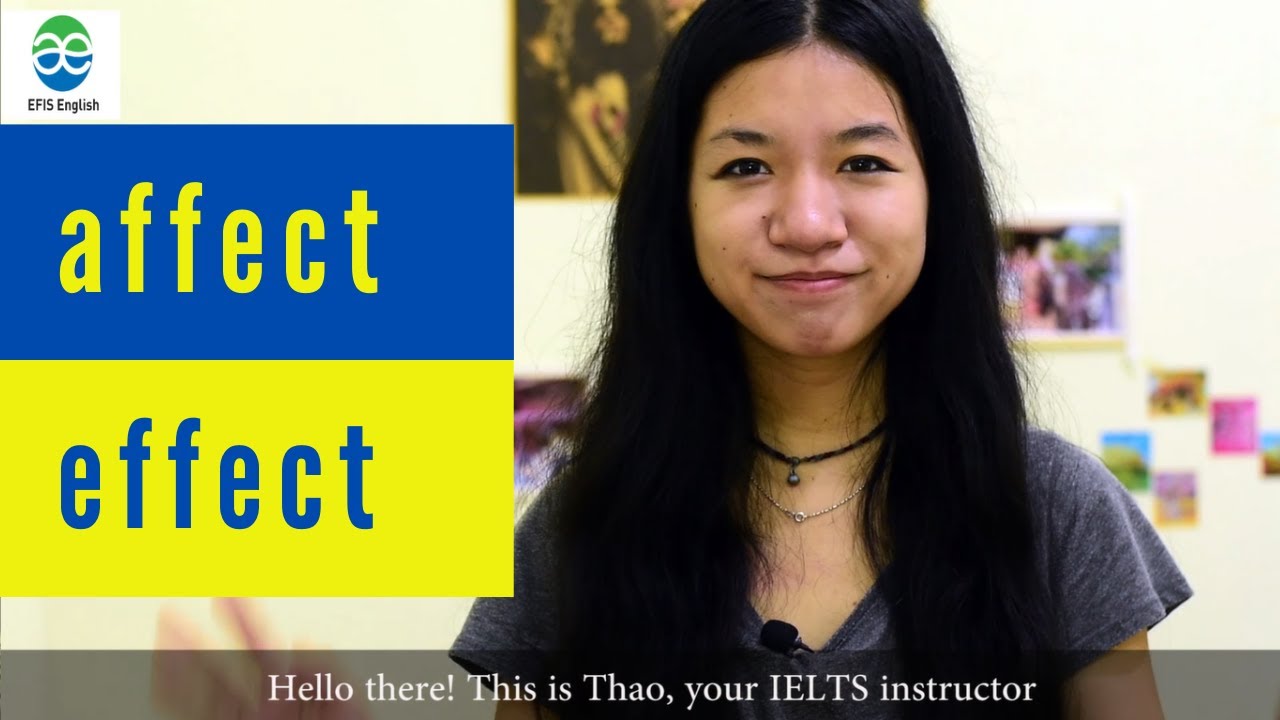