Chủ đề: The Countryside Should Be Used For Building Homes

In many places, new homes are needed, but the only space available for building them is in the countryside. Some people believe it is more important to protect the countryside and not build new homes there.

Developing suburbs in those areas that are being used for an agricultural purpose might have egregious consequences for the cities. Food has been harvested in these places for over ten years and farmers know the number of crops that they will produce at the end of the season. Building new homes in these areas could create a huge issue to farmers as they may be relocated to an unknown zone. Therefore, they will have to learn the weather, soil and pests conditions, and as a consequence, they might harvest a reduce amount of crops in comparison to the previous location, which will lead to an increase in the market price. To illustrate, in 2014 it was reported by The Daily Mail in Geelong, Australia that the release of farmland with building purposes lead to skyrocketed the rice price as the production was reduced by more than fifty percent. This forced Australians to buy rice from overseas at higher prices that they used to buy before the new development.

Farm animals will be relocated to new lands if the space available is assigned to new developments. Animals living in the countryside have a certain type of grass or food in their diet, and these nutrients might not be available in the new location. Thus, this could lead to several human diseases and to an increase in the veterinarian expenses to look after the health of the farm animals. For example, a study made by The University of California showed that in San Diego the relocation of a cattle creates a bacteria in the milk production due to a new type of grass. Which caused the waste of more than one million liters of milk and the hospitalization of several people.

To conclude, In my point of view, the countryside is vital for the human being and using this space with the purpose of new living spaces might create consequences that are going to cost more than finding new locations for these properties to be built. Crops might be reduced the production in numbers and animals can be acquired sickness that might affect the inhabitants of the area. 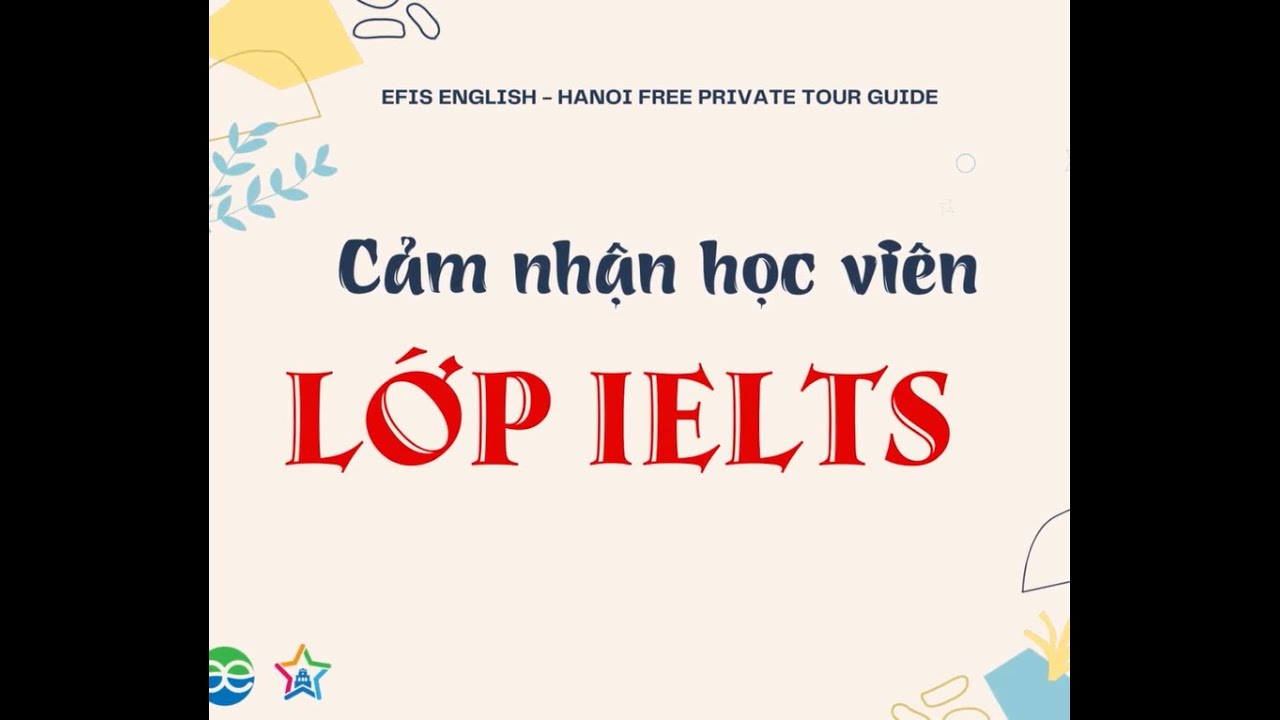 Band 6.5 IELTS Essay Chủ đề: Some Think That The Government Should Allow Women To Join The Armed Forces

Some think that government should allow women to join the army, the navy and air force just like men. Do you agree or disagree?

Women have been playing a vital role in civilization and development of the country . Women are working in every field and they have proved that they can do different tasks as well as men. Therefore, some people think that women should be allowed to work in different fields in the armed forces such as navy and air force.

To commence with, women have the ability to work in every field of life.Those days are gone when women were considered to be weak member of society. Now women are working in all kinds of sectors such as blue and white collar jobs,sports,aviation and even in police departments. By working in police departments they have proven that they can take riskier types of jobs and can perform their task brilliantly. Hence, allowing females to work in defence sector can improve the sense of equality and unity among both genders and can improve the working environment. Therefore, many people emphasis that they should be allowed to work in the army. In addition, giving opportunities to female can uplift their self-esteem and respect in the society.

On the other hand, many people have conflicting views. Women are generally less stronger than men and are more sensitive therefore, working in the army department will not be a piece of cake for them. Furthermore, women have to give births to children and to nurture them. For that they need maternity leaves which cannot be possible during the days of war. Also, jobs in the army requires making brave decisions such as taking someone’s life which is not possible for women because they have emotional nature. Women can join the supportive and transportation department of the country if they want to serve for the country and protect their nation . These jobs are as essential as fighting in the battleground.

To recapitulate, I believe that women and men are equal but they should perform tasks that suits their nature. At the same time, women should be given chance to prove themselves and show their worth. 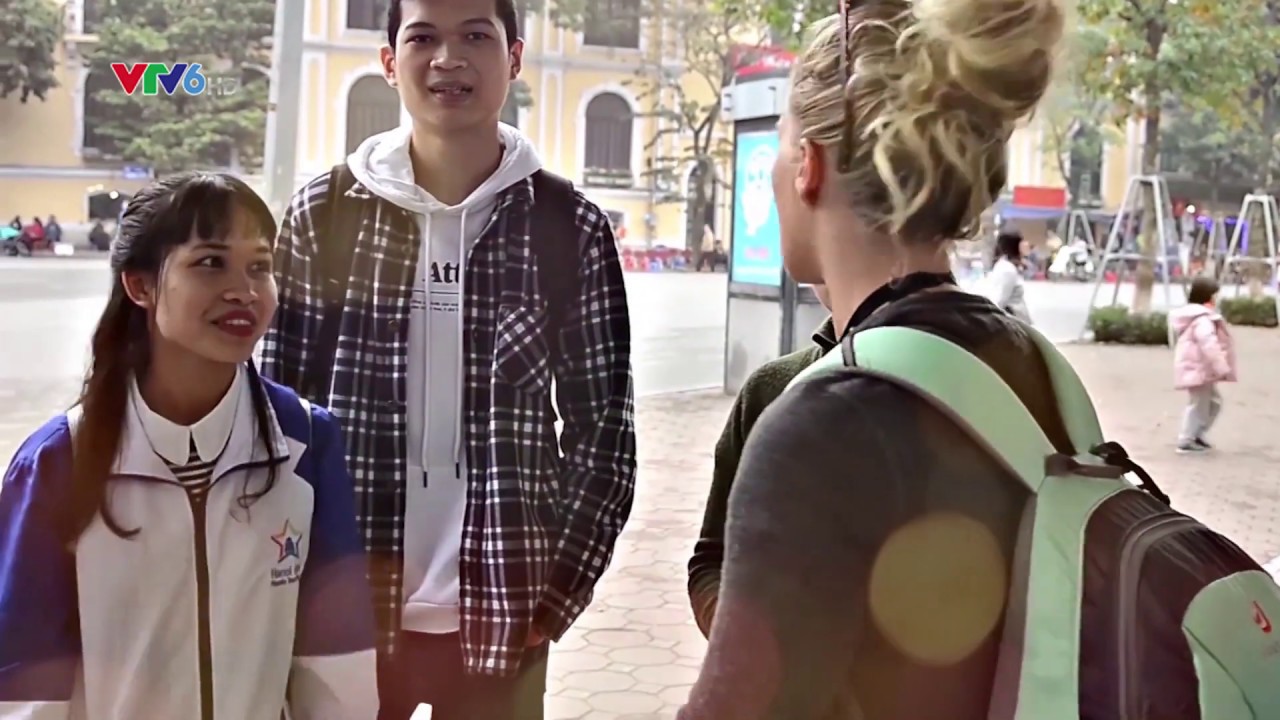 New parents should attend a parenting course to learn how to bring up their children well. To what extend do you agree or disagree?

It is argued that, training for bringing up kids is necessary for those who are getting into the parenthood newly. I completely agree with this point of view and the reasons for my agreement are discussed in the following paragraphs.

Undergoing a parenthood training helps parents to know the importance of positively motivating and supporting their children at each stages of their growth and development. It is observed that, most of the parents are heavily busy with their professional targets. Hence, they get hardly short time to attend the needs of their offspring. Moreover, they are unaware of their parental responsibilities. To explain further, participating in a parenting course could rightly equip parents with suitable skills to support and motivate their beloved ones whenever they are in need of parent support and guidance. So that, each child in every family would not be abandoned without proper assistance from parents. This will result in an increased number of rightly motivated and supported children in the society.

Participating in parental training makes parents the role models of their children. For example, a child of conflicting parents would be always dissatisfied and stressful. If they join for parental training, it would help them to identify the weak areas of their parenting and gradually improve their mutual love and acceptance. Hence, their children also start learning the basics of love, respect and other personal qualities as well. Moreover, those children will be more satisfied and proud of their parents always.

In conclusion, I fully agree with the idea of new parent training because, it can aid parents to be the real supporters and models of their children. 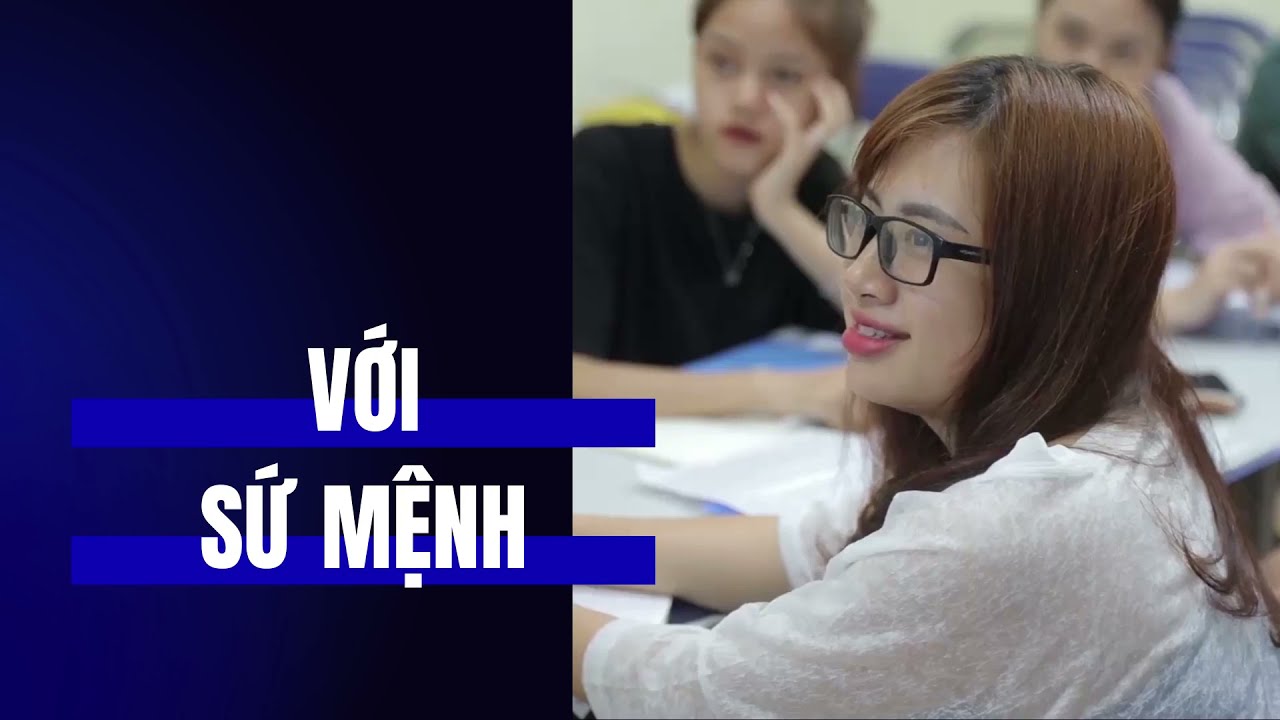